Tom was born in Jersey City, N.J. in 1953. He grew up in the town of Carteret, N.J.where he began his studies on the clarinet at a free summer music clinic at age 11. Although he enjoyed playing the clarinet, he always had a fascination with the saxophone and was given a really old funky alto sax to play by his teacher  (pictured on the back of his CD, playing it in 1966 at his first gig).  Despite the awful condition of the sax Tom loved it and could not put it down.

Tom continued playing throughout High School performing in the Jazz, Concert and Marching Bands. He started playing professionally at the age of 12 in 1966 and has never stopped.

Tom started college as a music major in 1971 at Glassboro State College (Now Rowan University) Three years later he left school to work with Shorty Hill, a touring swing band out of Boston. In 1977 Tom decided to continue his studies at William Paterson University with Thad Jones.  He graduated with a degree in Jazz Studies and Performance in 1978.

From there he continued his professional career as a saxophone player, co-leader and composer for the Jazz/Funk band “Splat” which made a lot of noise around New York and New Jersey in the late seventies to early eighties. Tom got his first overseas touring experience when he landed a gig with “Machito” in 1983. During this three month tour of Europe he developed a great love for salsa music. This influence can easily be heard on tracks 2 and 7 on the CD “A Work in Progress”.  Tom continued to play in New York and tour with Machito until his death in 1986. While in Machito’s band Tom got to perform with many jazz greats including DizzyGillespie through Salsa Meets Jazz at the Village Gate in New York’s Greenwich Village. 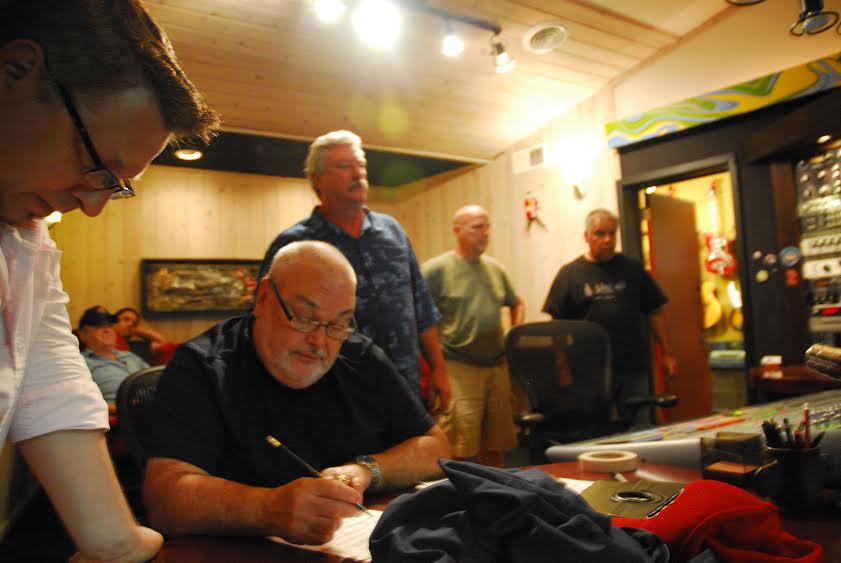 Tom decided to move his family out of the city to Delaware Water Gap, Pa in 1987.  While there,  he met many great musicians such as Phil Woods, Dave Liebman, Bob Dorough, Bill Goodwin, Nelson Hill and George Young. His association with these musicians is evidenced by his discography.

In 1991 Tom was discovered by the great Blues guitarist from Scranton Pa.- Clarence Spady. Their steady Wednesday night gig at “Blues Street” was a huge success. The band recorded the classic album “Nature of the Beast” in 1996. This was followed by extensive touring throughout the United States, Canada, Mexico and Europe.

Through the years Tom has performed with many big name acts that call him when they come to town. This includes Natalie Cole, The Temptations, Four Tops, Louis Bellson, Clark Terry and many more.

Finally in 2014 Tom decided to record his own album of original compositions. This CD has gotten tremendous response by many. It is currently being played on over 100 Smooth Jazz radio stations throughout the US and Canada. His “Work In Progress Band” will be featured at the Scranton Jazz Festival and the COTA Jazz Festival in Delaware Water Gap. 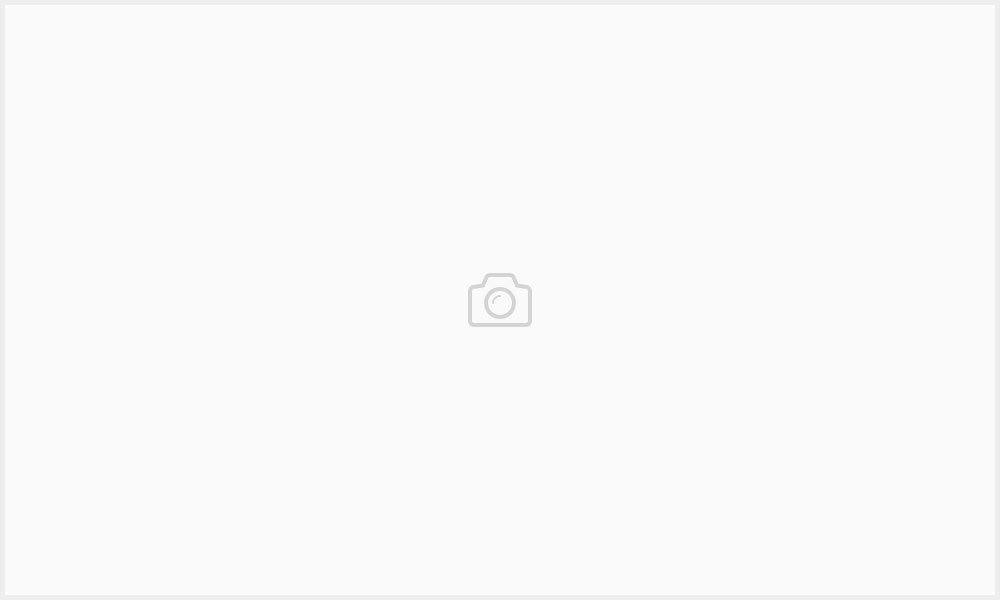